The Ministry of Health recently declared an outbreak of Ebola Viral Disease in Uganda and so far more than 90 infections and 28 deaths have been reported. In Kampala alone, the health ministry has confirmed at least 14 cases of Ebola.

The virus is transmitted to people from wild animals and spreads in the human population through human-to-human transmission. Ebola has fatality rates of between 25% to 90%.

We urge you to take care of yourself, your family, your workmates, and your communities to avoid further spread and deaths resulting from the deadly Ebola virus.

The incubation period from the time of infection with the virus to the onset of symptoms is from 2 to 21 days. A person infected with Ebola starts to spread the disease when they develop symptoms.

Symptoms of Ebola can be sudden and include Fever, Fatigue, Muscle pain, Headache & Sore throat. These are often followed by: vomiting, diarrhea, rash, symptoms of impaired kidney or liver function, and in some cases, both internal and external bleeding (for example, oozing from the gums, or blood in the stools). 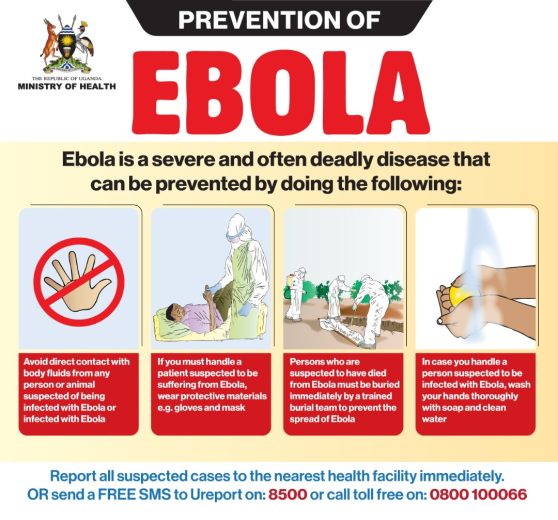 There are no known vaccines against Ebola, yet. To protect yourself and your loved ones from the deadly Ebola virus, you need to observe the following as recommended by health professionals.

Safe Shopping During the Ebola Outbreak in Uganda

At Kweli.shop, we take the outbreak seriously and encourage you to do the same. We encourage you to observe ebola prevention guidelines as you go about doing your shopping. Where possible, buy goods in bulk so you do not have to frequent the markets, or shop online, and please avoid public places of convenience and interactions with people who are or may sweat.

We are committed to continuing to offer safe shopping as a way to help everyone keep safe.

Game Stores Kampala is Closing; Here’s What You Should Expect 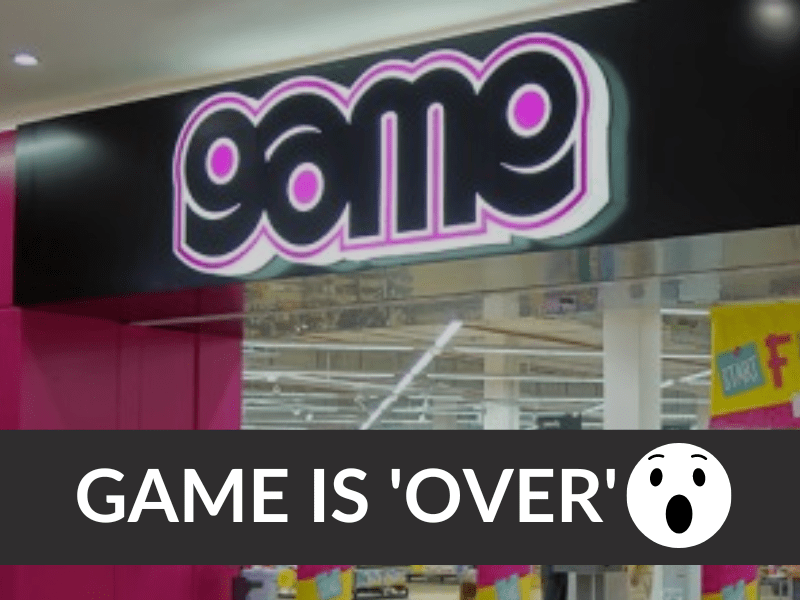 Game Stores Kampala is Closing; Here’s What You Should Expect 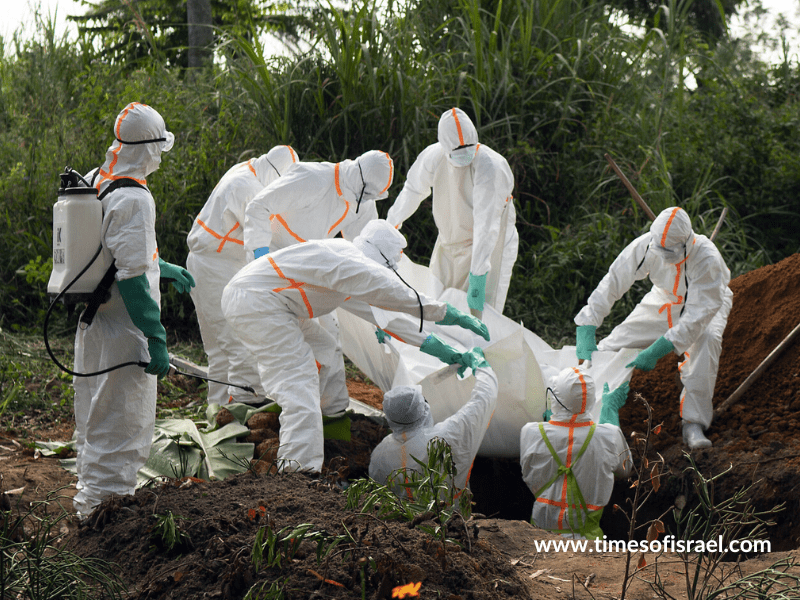 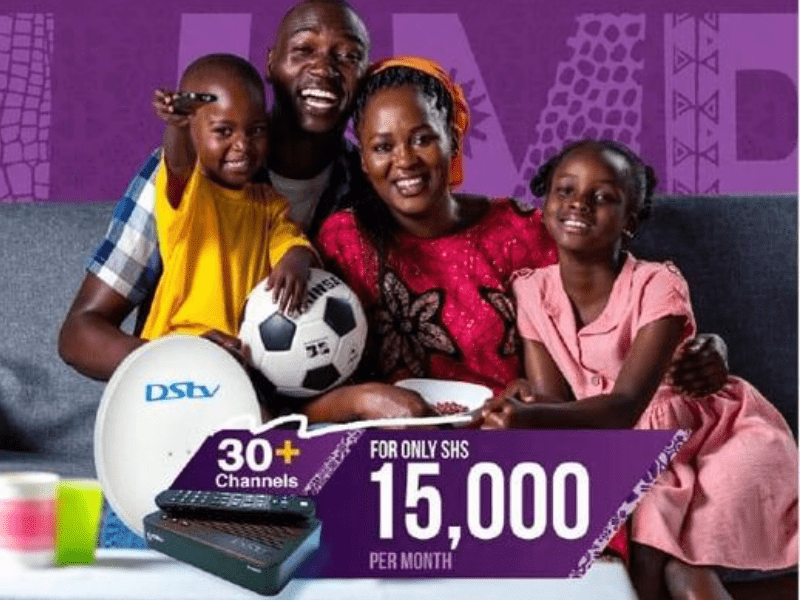 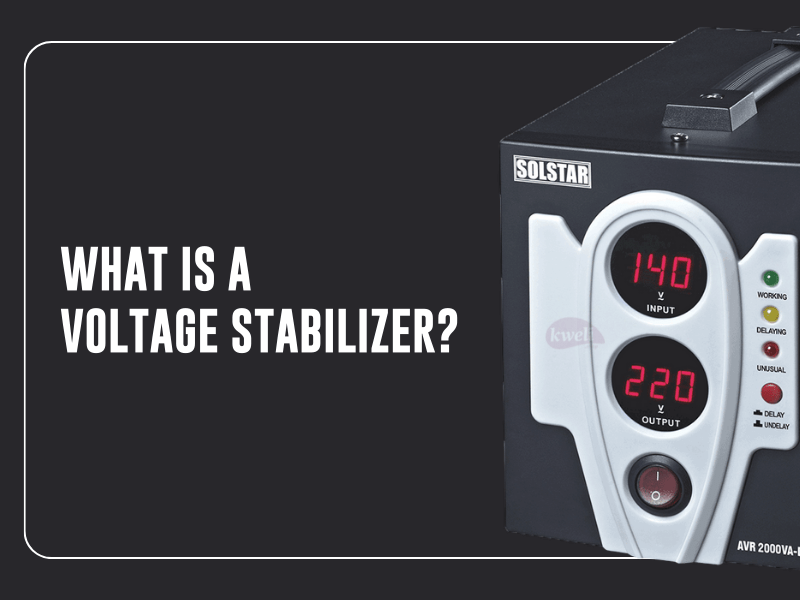 How a Voltage Regulator or Stabilizer Works 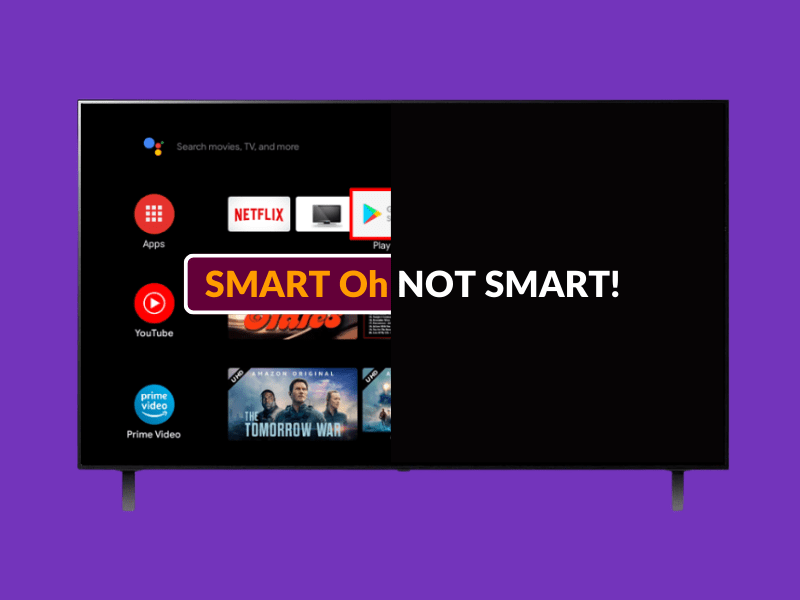 What is a Smart TV? 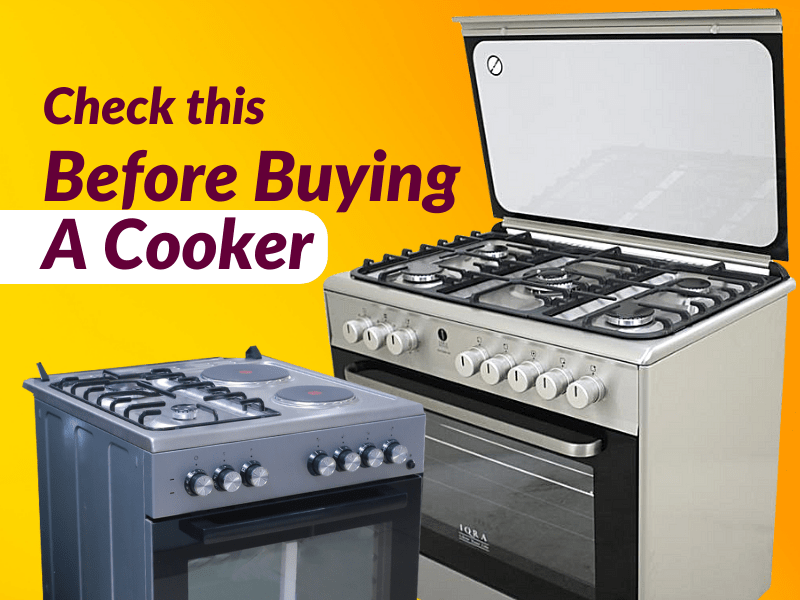 9 Things To Consider When Shopping For A Cooker In Uganda 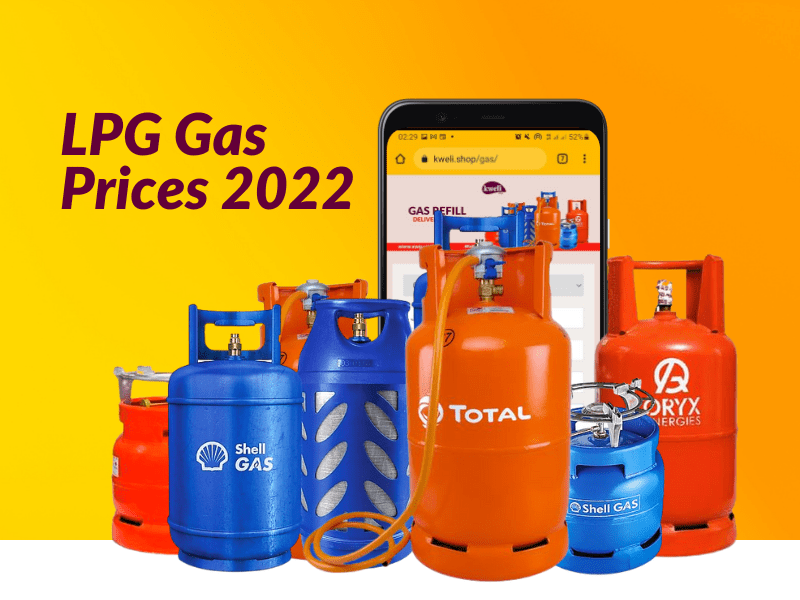 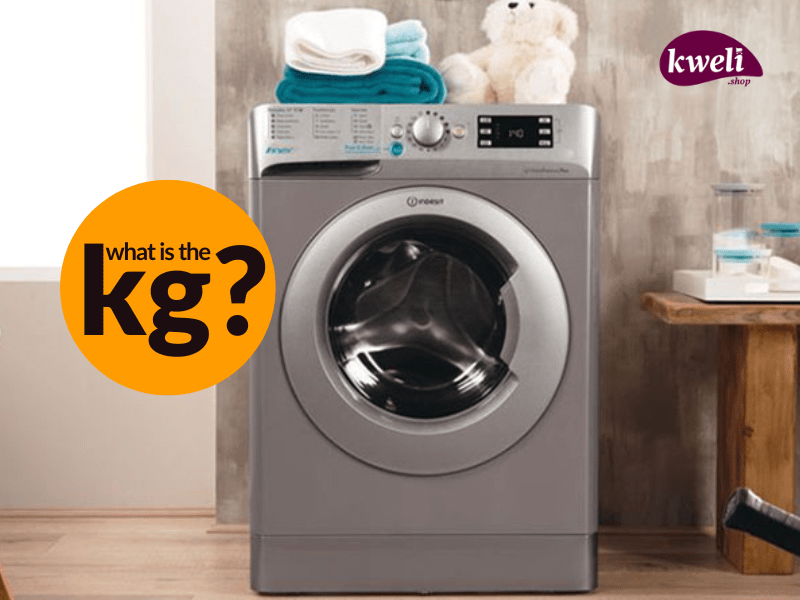 What’s the ‘kg’ in washing machines and why does it matter? 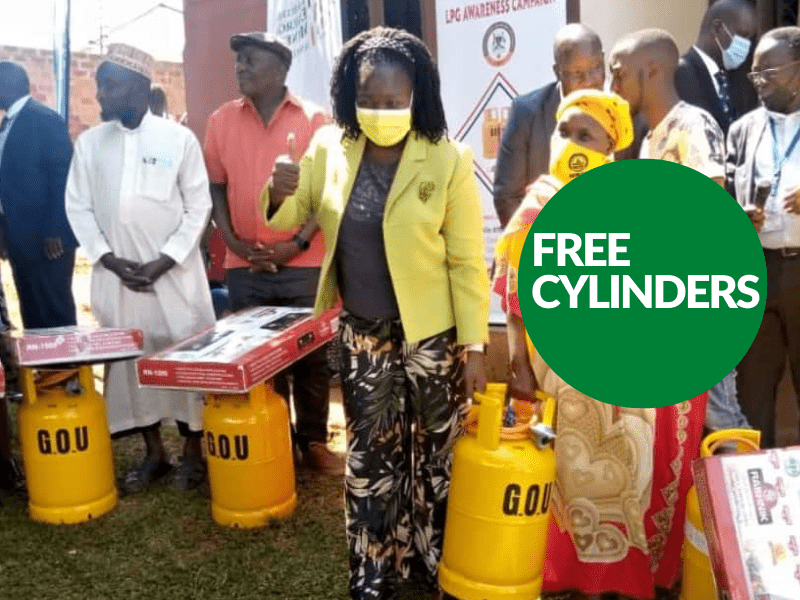 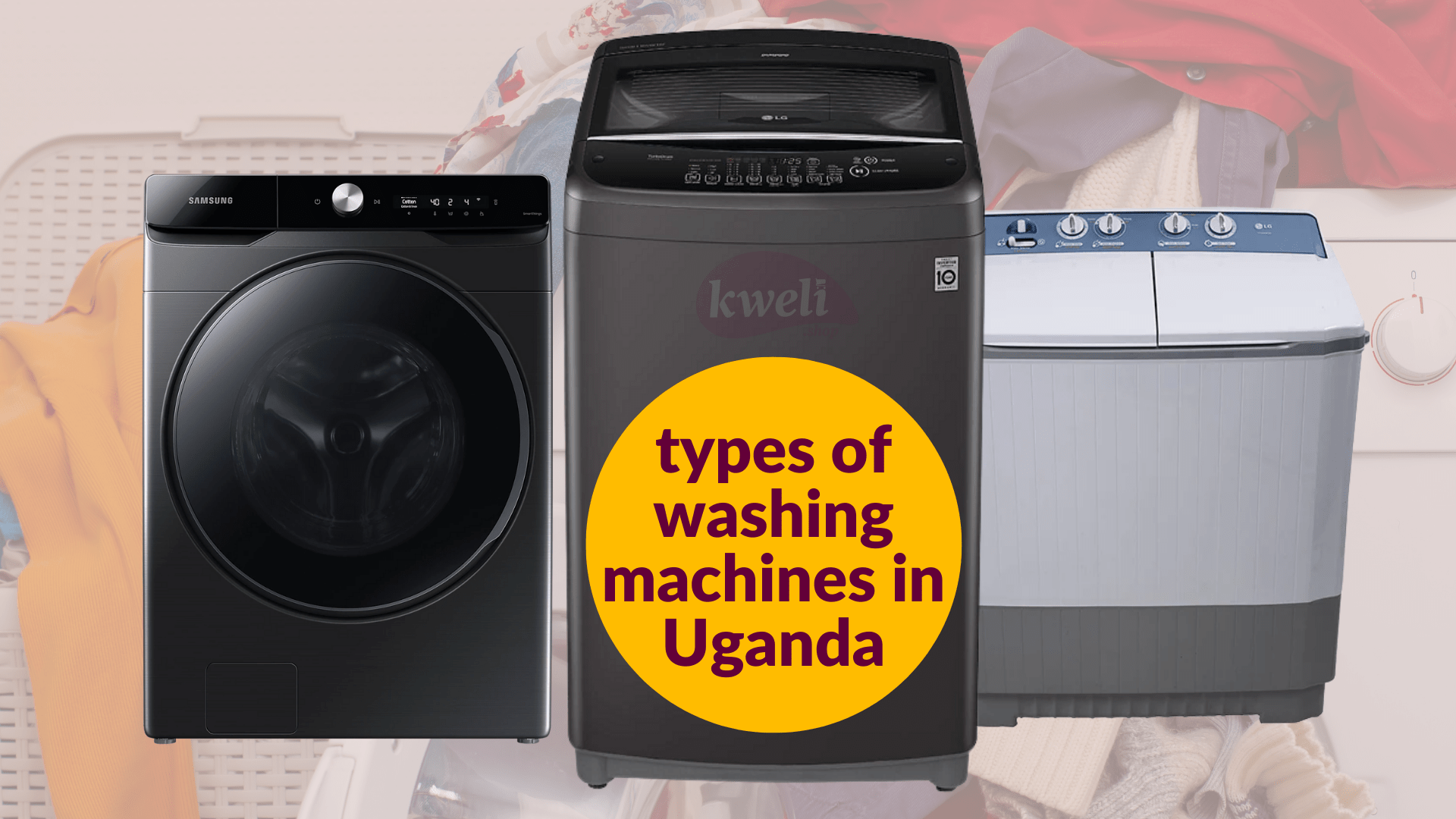 Types of washing machines in Uganda and How Much They Cost